Apple is said to be working on a unified Apple iOS in 2018.

What that means for developers, rejoice there would only be one App to develop! For users things just get easier.

Apple’s annual World Wide Developers Conference in early summer should be when we hear if they are on schedule or so Bloomberg suggests. Apple plans to roll this out as part of the iOS and macOS fall updates which would make the tools available to developers early.

With a unified Apple iOS in 2018 the update would unify development environments for both of Apple’s main platforms, iOS and macOS which for developers targeting all devices with a single app is awesome. Taking into account how the macOS store does not fare as well as the iOS, this move may also help Apple’s downloads across both devices.

Google earlier this year did the same thing with Android and their Chrome OS desktop computer. Windows, of course, already unified their OS with a single platform for all devices for some time. Apple is following the industry trend with a unified Apple iOS in 2018. 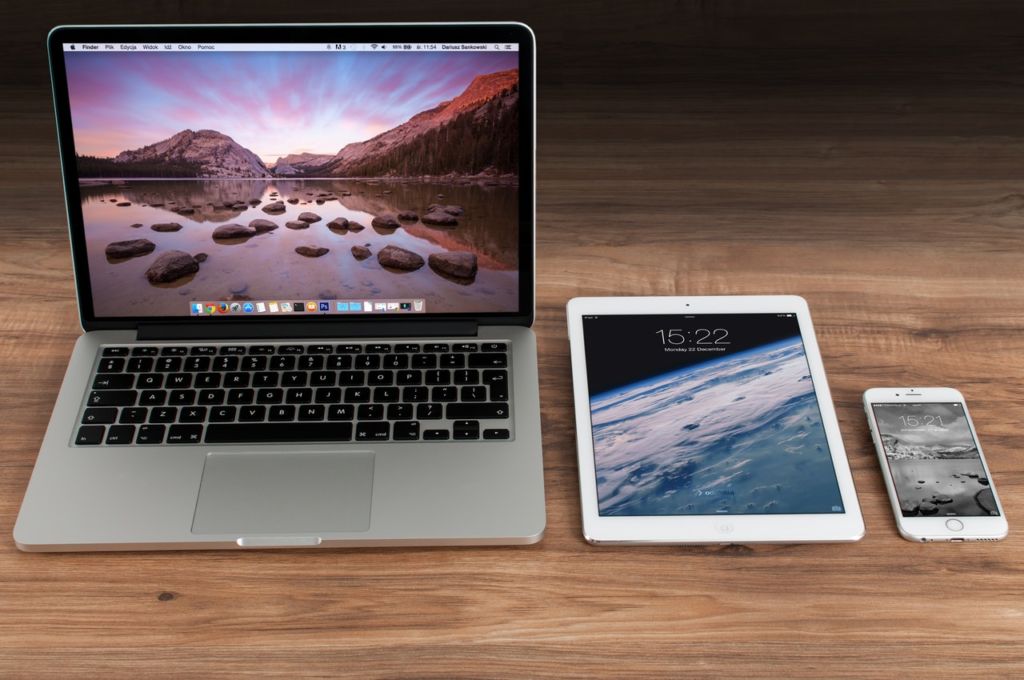 The original iPad was released seven years ago! When they released the iPad it was given the iPhone’s pared-down operating system over the Mac’s robust version. Finally Apple plans to merge the separate platforms’ apps into unified iOS and macOS binaries.

The biggest challenge with a unified Apple iOS in 2018 is within the processors, the latest iOS devices powered by Apple’s ARM processors have achieved performance results compared with some Intel Macs. One day Apple could use the same main processor on Macs and iOS devices making it simpler to create a single OS for all of Apple’s platforms. Looking forward to Apple’s Worldwide Developers Conferences in June that will hopefully tell us more.

Need some help with your tech? We are here and happy to help.

We welcome you along on this journey through tech with us. Our site includes amazing stock images available from Pixabay.com & Pexels.com free for commercial use under the CC0 License. We celebrate the community and working together to create something great. It all starts with a open internet, learn more about Net Neutrality. One more thing we love, Mozilla Firefox.