Tweaking their algorithm a few months ago, Facebook tightened up on SPAM posts. This means, the stuff you see when you get on Facebook has been streamlined. Pointless posts begging for likes with such titles as ‘Like this is if you like Bacon’ only clutter the Facebook World.

Is that a huge drop for Facebook? Yes, it is huge. Mark Zuckerberg, the guy who runs Facebook, said this was going to happen. Not only did he say it was coming, he argues in the long run it will be beneficial to all of the Facebook users. Think about it, if Facebook keeps allowing SPAM content the user base will degrade. Only thing left will be crap and more crap. We already had a social networking site full of nothing but crap, remember Myspace? It was horrible. If you do not remember those years, let me say they were scary. Everyone had terrible profiles, even the best were totally the worst.

What does this mean for advertising on the popular social network? Sponsored content posts and ads will have more visibility. If I get bored and let my eyes wander because I saw another ‘Like this post if you love bacon on Wednesday’s’ post, my attention will be on everything else but Facebook. With more quality posts my attention will be on my feeds and the ads. 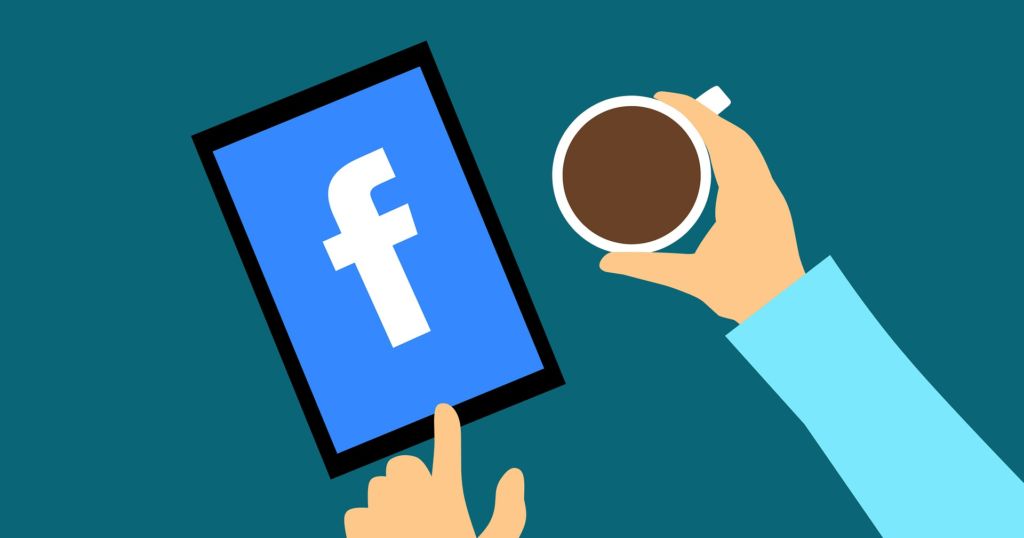 CEO Mark Zuckerberg did warn about the usage decline early January 2018, explaining it was an expected effect from the algorithm update. “But I also expect the time you do spend on Facebook will be more valuable,” he wrote. “And if we do the right thing, I believe that will be good for our community and our business over the long term too.”

Mark Zuckerberg said changes started to be made in 2017, but that it will “take months” for it to be seen across all of Facebook. “In 2018, we’re focused on making sure Facebook isn’t just fun to use, but also good for people’s well-being and for society” he said last month also adding “we’re doing this by encouraging meaningful connections  … focusing on meaningful connections, our community and business will be stronger over the long term.”

Need some help with your tech? We are here and happy to help.

We welcome you along on this journey through tech with us. Our site includes amazing stock images available from Pixabay.com & Pexels.com free for commercial use under the CC0 License. We celebrate the community and working together to create something great. It all starts with a open internet, learn more about Net Neutrality. One more thing we love, Mozilla Firefox.