The new Firefox Quantum – twice as fast as before.

It’s really, really fast. The 6 months ago Firefox is half the speed of Quantum overhauled with a brand new tech from their advanced research group. A beautiful new look was designed to help you do what you do best, surf a ton of pages, open a million tabs and use less memory than the competition.

After the thrill of the speed has made it through your neurons the second the thing you will notice is the new UI or user interface. It is called Photon.

Photons goal was to modernize and unify Firefox while utilizing the new speed engine. Incredibly fast and smooth, the Firefox team studied web habits, real world hardware to create a browser that scales and is effective on all devices. 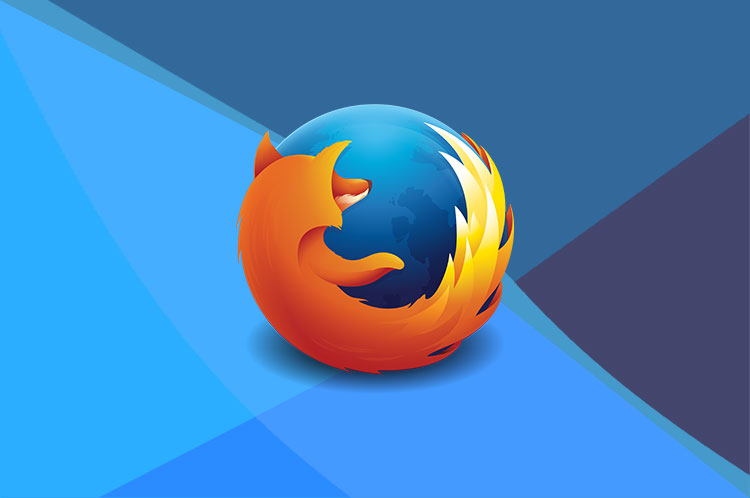 Taking advantage of today’s hardware with multiple cores optimized for low power consumption Mozilla has introduced in the browser’s core the new CSS engine, Stylo. Another improvement in Quantum is the tab you using gets the top priority over all the others you have open allowing more resources to what your currently viewing.  All of this is possible by the employees and volunteers from around the worked working in record time to create the best Firefox yet.

Quantum by the numbers.

How many authors contributed code?

How many volunteers contributed to code development?

How many ways can you customize the toolbar in the new Firefox?

Here is the new Firefox browser in action (thanks to Mozilla for posting this on Youtube):

We welcome you along on this journey through tech with us. Also, our site includes amazing stock images available from Pixabay.com & Pexels.com free for commercial use under the CC0 License.

We celebrate the community and working together to create something great. It all starts with a open internet, learn more about Net Neutrality. One more thing we love, Mozilla Firefox.